The final resting place of the Zay family members

The baronial, since 1830 county family Zay from Uhrovec and Csömör is connected with Bučany thanks to the ownership of the manor house and its share in the Bučany estate. Peter Zay bought the manor house in 1770-1771 and made it the family seat. The manor house was surrounded by a large park, part of which was designated for the establishment of a cemetery. The family tomb was built on its then dominant place, in a direct axis to the façade of the manor house. The manor house was owned by the family until 1878, when Karol Zay’s son Ľudovít Alexander sold it and subsequently it ceased to serve as a residential building. The layout of the cemetery was also changed with the parceling out of the park, the tomb found itself in a secluded area of the cemetery and after 1945 it ceased to be maintained. The area of the tomb was explored and restored in 2020-2022 with the financial support of the Trnava Self-Governing Region and the municipality of Bučany.

The tomb and the adjacent graves contain important members of the family and a friend of Karol Zay, who contributed to the development of Bučany as well as to the cultural and political life in Hungary at that time: 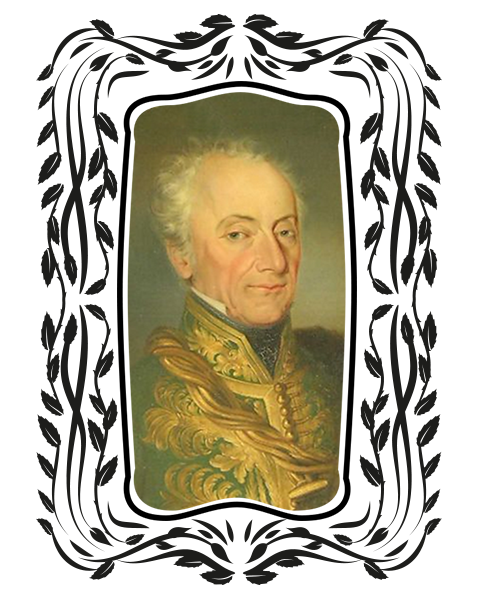 Philanthropist, landowner, died as a result of cholera while staying in Bučany during the epidemic. According to the regulations in force, he had to be buried urgently - as the first of the family in a hastily designated place. The grave was later not allowed to be moved, so members of his family had a separate tomb built. 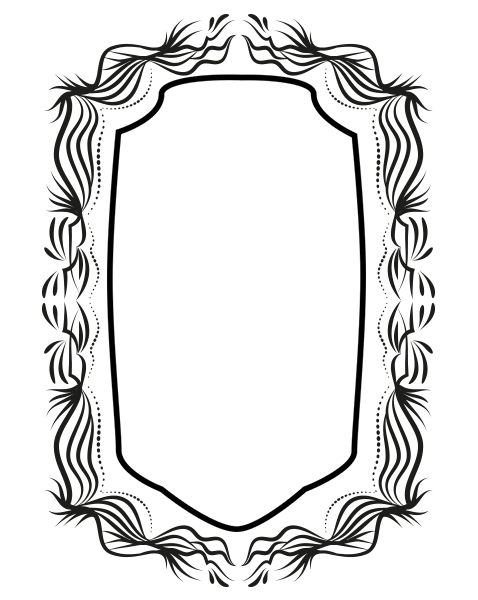 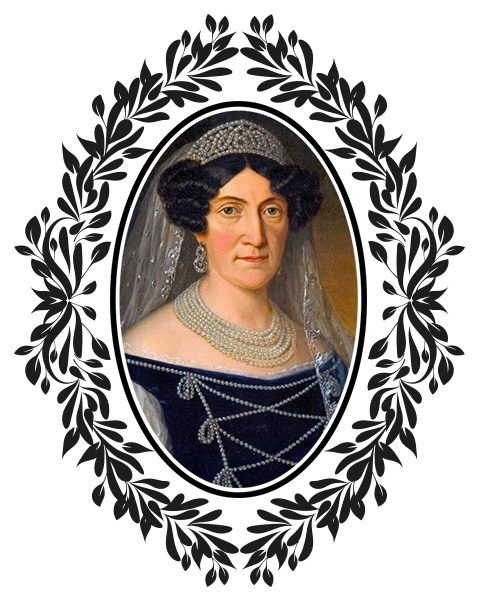 Wife of Imrich, in German writing and publishing writer, philanthropist, supporter of arts and education. 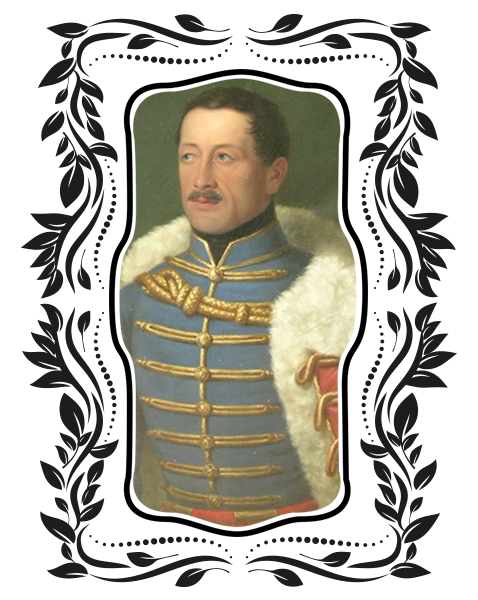 Politician, businessman, inspector general of the Protestant Church in Hungary, known for his attempt to make education more Hungarian and to unite Protestants and the Reformed. He was also a supporter of freedom of speech, press, business and the equality of Jews. 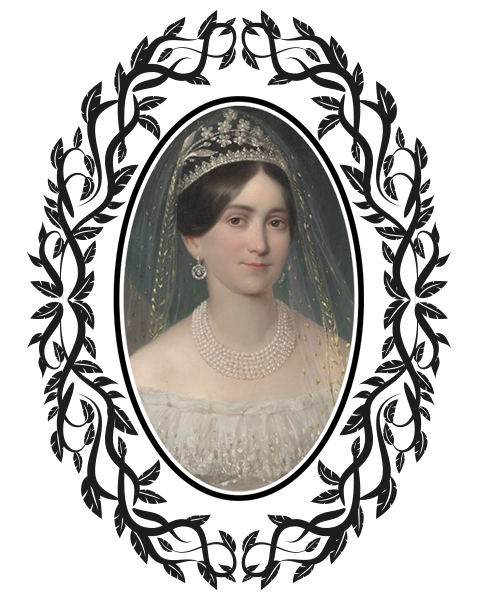 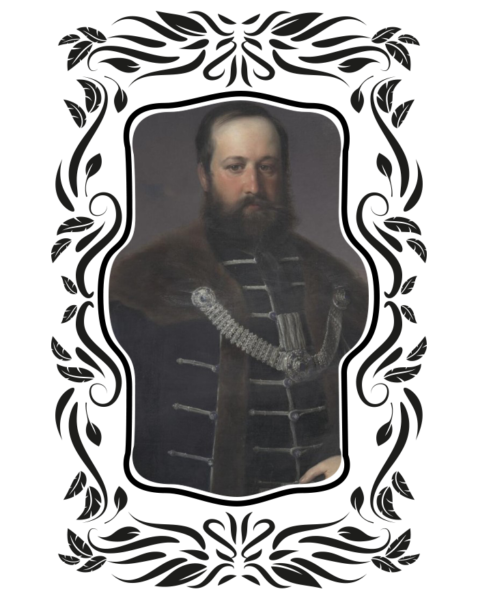